FIFA 15 has only been out for a few weeks now, but cheaters are already hard at work looking for ways to cut to the top. As any FIFA player knows, EA’s coin system must be used to make purchases in the game for upgrades, players, skills, and more. Every year, cheaters look for ways to subvert FIFA’s economy. According to the press release, gamers should be able to generate an unlimited number of coins in theory. 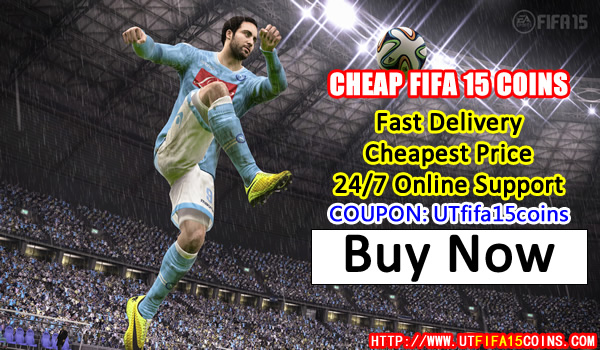 While players may feel tempted by offers such as these, there are several really good reasons to steer clear. Firstly, websites like the one mentioned above may not be trustworthy. Sites like these are often vehicles for viruses and malware. Secondly, EA Sports has promised harsher punishments for cheaters this year who attempt to engage in coin farming or re-selling.

If you are caught purchasing coins or promoting FIFA Coins buying, you will be put on a three-strike system. Your first strike will result in a warning email and a message in game. The second time you do it, though, you will have all of your FIFA points reset as well as your FIFA Ultimate Team status. In other words, you will have to start all over again, without the benefits of your stolen in-game cash. And on your third strike?

Ultimate Team has become something of a miniature economy for EA Sports, and they make a solid profit off of it every year. In-game coins after all need to be purchased legally with real money. So it is to be expected that they will be pretty hardcore about defending their turf.