Creating chances with set pieces is an often overlooked method of scoring goals in FIFA 15. However, these are often crucial moments for your team to get ahead, regardless of the difference in skill between you and your opponent. No matter how good you are, it can be incredibly difficult to defend against a well placed corner or free kick into the box. 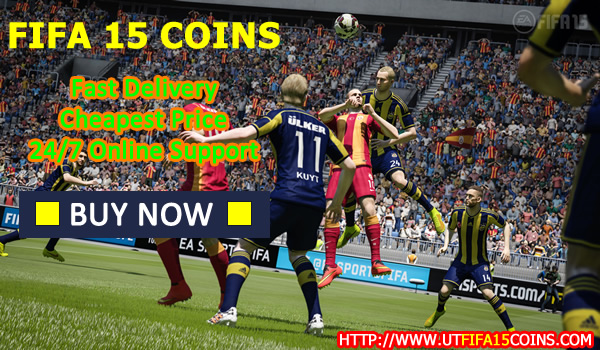 Corner Kicks
With corners, you’re going to want to aim for the top of the keeper’s box. Not the penalty box, the goal box. This is perfect because it is just out of reach of the keeper but still extremely close to the goal. Another advantage of aiming here is that the big center backs typically sit a little above this, so you may be catching them out of position. They will have to backtrack, while your players will be sprinting forward with momentum going the right way.

Power up the bar to about 2.5 bars. By bars, I mean those regions outlined by the little notches in the power bar. You’re going to want the ball to hit the heads of your strikers right in the middle of the box, or even a little further. By keeping it central, it puts more players in contention for the header. Even if you don’t get to the ball, it will be useful to have here because there are so many players crowded together that it will be difficult for the defending team to clear the ball out very far. This puts you in a perfect area to put away loose balls bouncing a matter of yards from the actual goal.

Free Kicks
Now, free kicks can get a little bit more complex. So you’ve decided that the free kick is not within an area you feel it is smart to shoot from. That’s fine, well placed free kicks can turn into great assists if done correctly.

If you’re taking the free kick from one of the sides, just follow the same procedure as outlined with corners. Aim for the same region but obviously power will be different because you won’t be right at the same spot. So you’ll need to gauge how much power will be necessary to get the ball where you want it.

However, if you’re closer to the center of the field, you’re going to have a bit more difficulty in turning this into a chance. You have two options here. Firstly, you can simply loft the ball into the same general area and hope for a tall foward to head it goalward, but that is much more difficult because too much power and the keeper will simply grab it out of the air, but too little and it will drop too low to create any kind of scoring chance.

You can make yourself a bit more sure scoring chance by tacking on one additional pass on. What I mean is that you should aim for the tallest player you have on your team and let him head it down to an open player to shoot. Look for the Peter Crouch or Mario Balotelli player on your team and just aim for his head. If you get the direction and power down right, he should win that ball, but what next? As the ball approaches the player, keep an eye out for potential passing targets, someone who will have enough time to receive the ball and get a shot off. There will almost always be a good target, the hard part is just deciding who that is.