In Vvardenfell, the new zone implemented with the Morrowind chapter on The Elder Scrolls Online, there are a total of 36 lessons from Vivec that you can collect. We’ll tell you where you can find the hidden notes.

On June 6th, TESO: Morrowind has been released for PC, PS4 and Xbox One. The first paid chapter for The Elder Scrolls Online will take you to the volcanic island of Vvardenfell, where, in addition to a new class, as well as the exhilarating PvP battlefields, there are plenty of quests and secrets waiting for you. 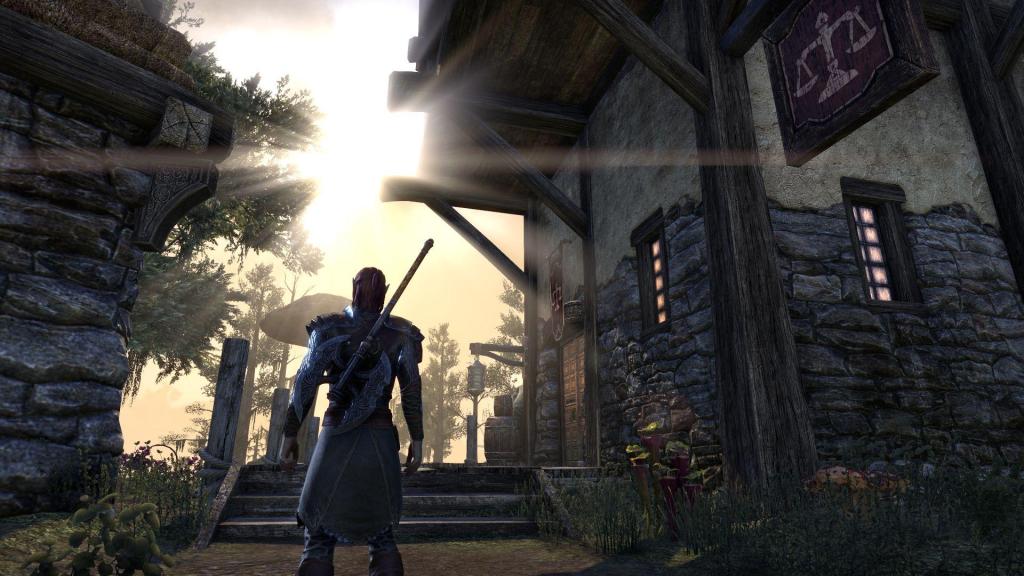 We have now spent about 100 hours in the new zone and also found the 36 lessons of Vivec (in fact it is 37, even if the success of 36 speaks) scattered all over Vvardenfell. If you succeed in reading all the papers, you will be rewarded with the achievements of the master, and five achievements. So that you do not have to look for the lessons as hard as we do, we will tell you in the following, where you find them in Vvardenfell.

TESO: Morrowind – the 37 Lessons of Vivec in Vvardenfell

In the following, we will tell you where to find the 37 lessons of Vivec of TESO: Morrowind. In the order we follow the instructions from the ingame diary.

1) In the Census and Excise Office of Seyda Neen, on a table.
2) On a bench on the second floor of the Gnisis Temple.
3) South of the dungeon entrance of the Ashalmawia, near a large tree.
4) In Suran Temple on a table.
5) On a chair in the Dalen’s House.
6) Suran West of the town, on a bench in a house.
7) In the Gateway Inn.
8) In the Gathering House in Vos, near the entrance.
9) In a boat.
10) Near the enchanting table in the western of Vivec.
11) On a small boat.
12) Under a Ahemmusa Camp near an extinguished bonfire.
13) Near the dungeon entrance of the Khartag Point, near a bonfire.
14) In a wheelbarrow.
15) And another wheelbarrow with target practice marks.
16) Near a blocked shrine entrance to a shrine.
17) On a table in the Ahtram’s House.
18) Near a small boat.
19) In the Vedran’s House.
20) East of the Matus-Akin Egg Mine, next to an empty wheelbarrow.
21) In a fishing lodge next to a bed.
22) South of the Suran wayshrine, on a dock.
23) On a stack of wooden boards.
24) Near a road, a large tree and some boulders.
25) On a small table in the Balmora Tribunal Temple.
26) In a wheelbarrow.
27) Some stairs lead to the lesson on the largest island.
28) On a small pier.
29) On a wooden wheelbarrow.
30) Near a wall entrance.
31) Near the shrine at the end of the road.
32) On southern shore of Amaya Lake on a wooden box.
33) On a wheelbarrow.
34) Close up of a metal gate on a chair.
35) On a kitchen table in the Farmers and Laborers Hall.
36) In the Retheran’s House.
37) In a tower below a three-part picture.

More about The Elder Scrolls Online can be found on our normal theme page as well as on the new page for TESO: Morrowind.