Sockets is important in Path of Exile. becauseyou won’t have access to active skills without them, which you’ll need to survive Wraeclast, and more recently, Oriath. However, it’s not enough for gear to have sockets. When these things are far from what’s ideal for gear, even in a good one, that particular piece of equipment usually gets passed for something else.

There’s a way to keep things on track, with Orbs, to buy exalted orbs on U4GM is not a bad thing for you. Aside from using them as currency and items that change rarity and mods, there are Chromatic Orbs and Orb of Fusing that alter a gear’s socket colors and reroll links. 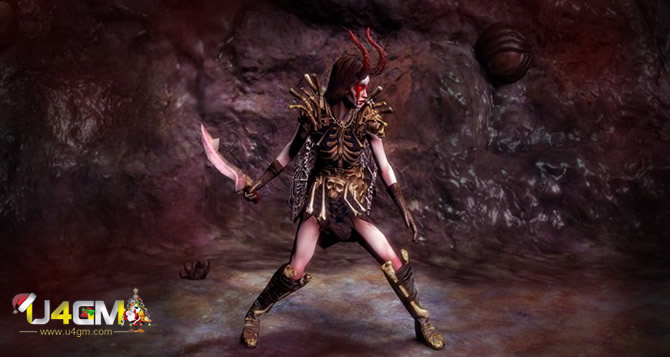 Chromatic Orbs reroll a gear’s socket colors at semi-random. It’s not completely random since it’s more likely to yield a particular color depending on the attributes of the gear in question. For example, if a gear requires more strength, the likelier it is to get red sockets and blue sockets with intelligence, and green with dexterity. Chromatic Orbs, however, cannot result in white sockets, where gems of any color can be placed.

However, instead of being used directly, they’ll be used as a requirement when using the Artisan’s Bench by Vorici. The item in question can have at least one socket of a specific color for four Chromatic Orbs, two sockets for 25, and three for 120. It’s a steep price, but worth paying if you’re a master crafter who wants the best set of gears that you can earn by normal means.