TOTY will be released 12th of January 2015. Of course, the price market will change abviously before, during and after this period. Here are some stages you need to know, if you want to buy the cheap FIFA 15 coins. 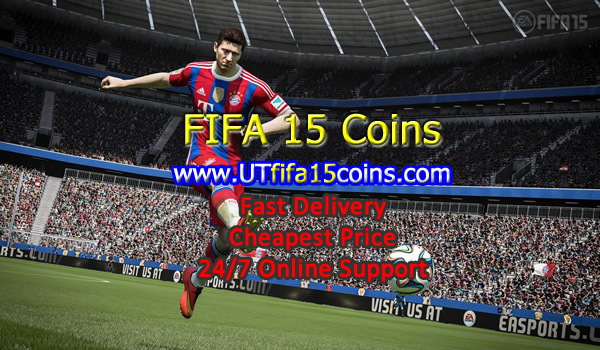 1.Before the TOTY release
Prices start to fall more severely as from the third week of December.
2.TOTY release day (12th of January 2015, Monday)
Cards get cheaper.
3.Second day of TOTY (13th of January 2015, Tuesday)
Prices slightly rise because the market is saturated with defenders.
4.Third and fourth days of TOTY (14th and 15th of January 2015, Wednesday and Thursday)
Prices rise even more because there are only 3 TOTY players available in packs instead of 5 and because everyone is waiting for the most valuable cards to come out: the attackers.
5.Fifth and sixth days of TOTY (16th and 17th of January 2015, Friday and Saturday)
Prices fall with the release of the most wanted cards: the attackers.
6.Seventh day of TOTY (18th of January 2015, Sunday)
Cards get even cheaper since now all TOTY cards are available in packs.
7.The week after TOTY
Prices go back to rising progressively until the end of the next week. They don’t hit values as high as the ones on stage 1 but aren’t as low as any of the other stages.

During the TOTY week it’s very common for Happy Hours to be released, including 100k packs, so the price behavior during this period can still suffer alterations. Please remember to pay attention to our website. There will be lots of big discount code during TOTY.